What is Orgone Energy? And How Does It Work? 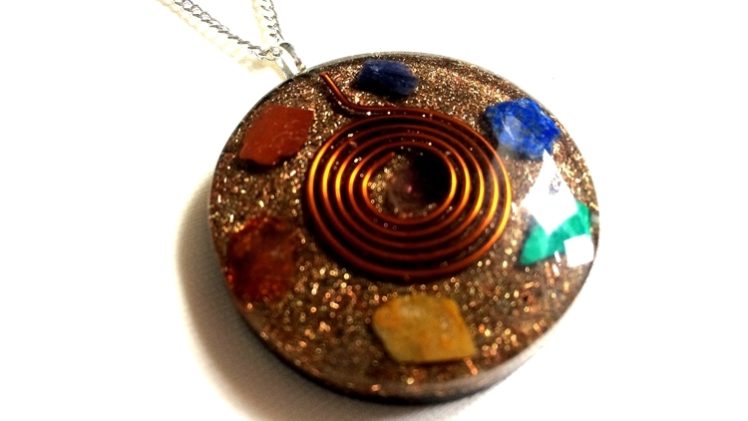 Orgone energy is the life force that surrounds us in nature, its original term Is Chi the better term would be energy. If you have no energy you feel sluggish or unmotivated.

Orgone Pendant have being hand made to alternate your energy field to interact with your body when warn on the skin to increase your vitality. science shows that wearing an orgonite can dratically change how you feel, this iss to do with the negative ion counts abundantly available inside.

This can easily be measured when using an energy ion counter. Dr Wilhelm Reich, an Austrian psychiatrist, researched orgone energy  in the earlier half of the 20th century, and today’s orgonite devices are built on his findings.

While conducting his research, Dr. Reich found that organic materials attract and hold orgone energy, while non-organic metals simultaneously attract  and repel the energy. Orgonite is based on these two principles. It is a 50-50 mix of resin (organic, due to the fact that it is based on petrochemicals), and metal shavings (inorganic).  A quartz crystal is also added to the orgonite mix.  This is because of its piezoelectric properties, which means that it gives off a charge when it is put under pressure (resin shrinks when it is cured, so constant pressure is put on the quartz crystal).

Due to the fact that the elements contained in orgonite are constantly attracting and repelling energy, a “scrubbing” action takes place, and along with the charge that the crystal gives off, this cleans stagnant and negative energy stored in the body, and brings it back to a healthy, vibrant state.

What are the benefits of orgonite?

What are some uses for orgonite?

Most people use orgonite to balance and strengthen their energetic field, and to help provide protection against EMFs. You can also use it to:
• Deepen meditation
• Boost plant growth
• Remove negative energy in a specific place

When Wilhelm Reich discovered the existence of orgone energy in the 1930s, he said that he had discovered a cosmic life energy – an omnipresent energy too subtle to be measured with everyday instruments.

Reich’s idea of orgone is not new. Most esoteric and metaphysical teachings have emphasised the idea of subtle energies that are found everywhere – from the human body to the air around us – the building blocks of all life on earth. Reich termed it orgone, in Traditional Chinese medicine it is termed Qi, in Ayurveda and tantra it is called prana. Many alternative healing methods, such as Reiki and Quantum Touch, make use of subtle energies in order to heal imbalances in the body. 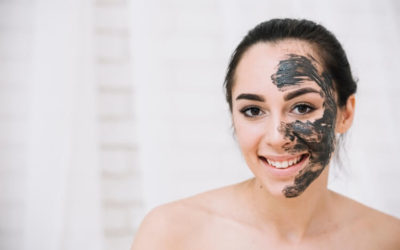 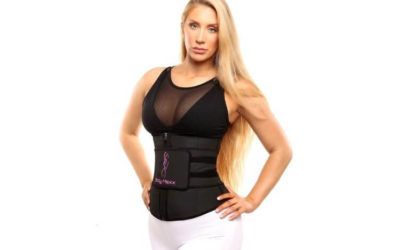 Next Story:
How to Choose the Best Waist Trainer for Plus Size Women?