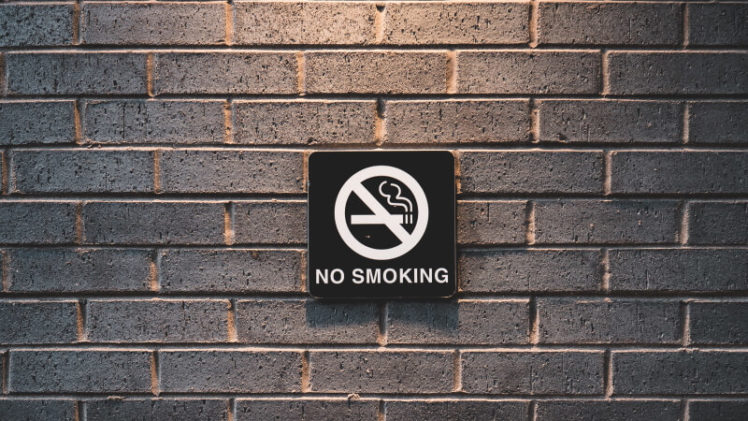 The hidden quit smoking secret nobody is talking about and is completely natural.

Hypnosis is making headlines as “the” protocol to quit smoking for good.

Previously, methods included taking medication with unwanted side effects. Now, with the possibility of working directly on the subconscious mind, the temptation to smoke again is next to nil – which is why its track record has proven to be so successful.

Hypnosis is a direct communication tool with the subconscious mind. Feelings of stress can give a smoker the cue “I need a cigarette now” which forms the negative habit to continue smoking whenever certain cues arise. Whether it is trauma, anxiety, depression, fear or any other undesirable mental state, these subconscious patterns can be reversed the same way they were formed. Instead of putting a bandage on the issue like mainstream techniques, you are getting to the root cause, which is why hypnosis yields such positive long-term results.

It doesn’t stop there; one scientific study showed the following: “Thirty smokers enrolled in a 3-session hypnosis treatment were referred by their primary physician. 21 patients returned after an initial consultation and received hypnosis for smoking cessation. At the end of treatment, 81% of those patients reported that they had stopped smoking, and 48% reported abstinence at 12 months post treatment. Most patients (95%) were satisﬁed with the treatment they received.” (Elkins, 2004)

When you start applying cutting edge hypnosis technology on yourself, it’s likely you will be shocked how quickly your old habits will shift. Not only is investing in your unconcious mind beneficial to quit smoking, but also something that will spill into all other parts of your life. Excessive eating habits, negative self talk, trauma and everything holding you back from attaining yours dreams are routed deep within the subconscoius mind.

In addition, think about how much money you would save by quittig smoking. One pack of cigarettes costs ten dollars on average. If you smoke one pack of cigarettes a day, that’s 70 dollars in one week, $280 in one month and $3360 spent in one year. Now, if you saved that money and instead invested it in an 8% average return stock (compounded monthly), it would be worth $453,233.29 in 30 years! Think about what you could do with that extra money by kicking the habit.

Quitting smoking doesn’t have to be difficult. When you look back at your old self and see how far you have come, you will be shaking your head in disbelief why you didn’t start sooner. Join the movement along with thousands of other smokers who have successfully quit thanks to Freddy Jacquin’s help. Simply go to:

There, you will be guided through the step-by-step World Class Smoking Booklet in addition to a hypnosis audio session. This package contains everything you need to quit smoking right now, accessible 24/7. But a word of caution – this is life changing material and not to be taken lightly. So don’t wait – your future is in your hands.

Freddy Jacquin is a world class hypnotherapist trained in 1995, successfully working with over 25,000 people to help them overcome their smoking habit. Because of his unrivaled experience, he has found that generally only one session is enough to convert a smoker into a non-smoker. This is the magic of hypnosis – when you heal the unconscious mind on an unconscious level, people’s lives transform forever.

Previous Story:
How To Choose An Inversion Table?